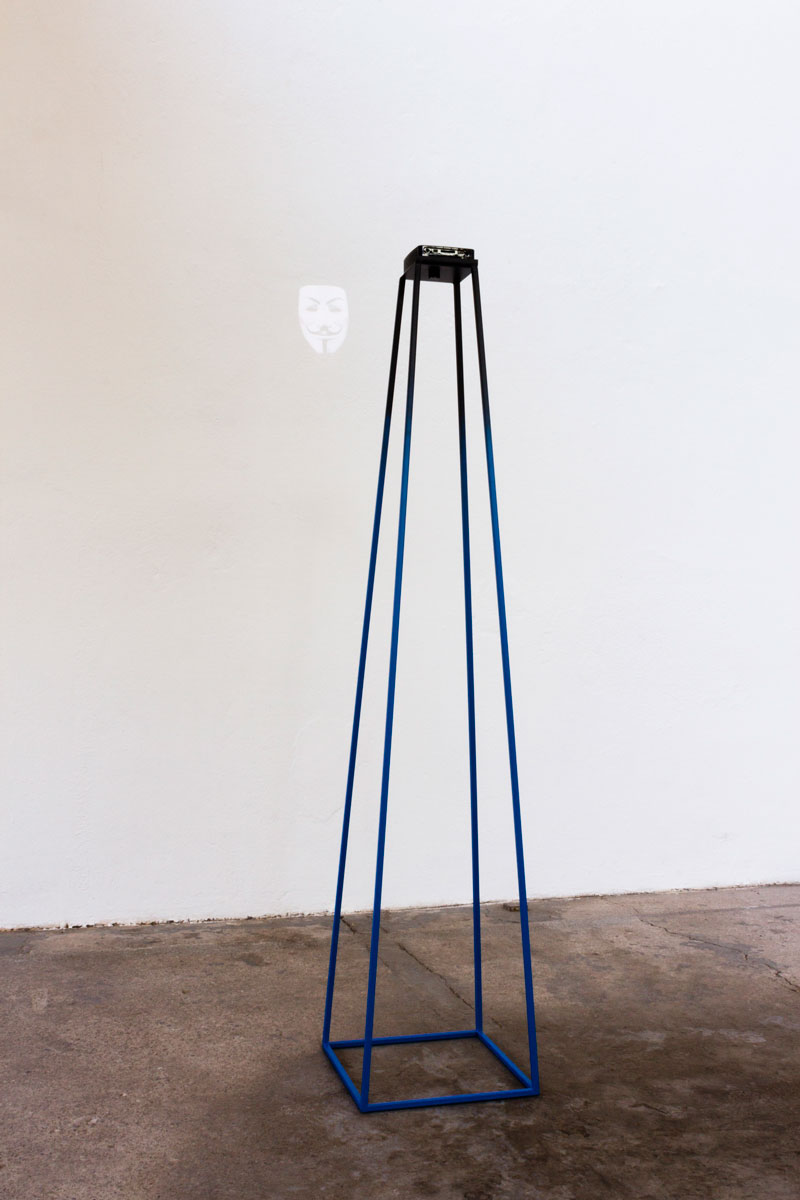 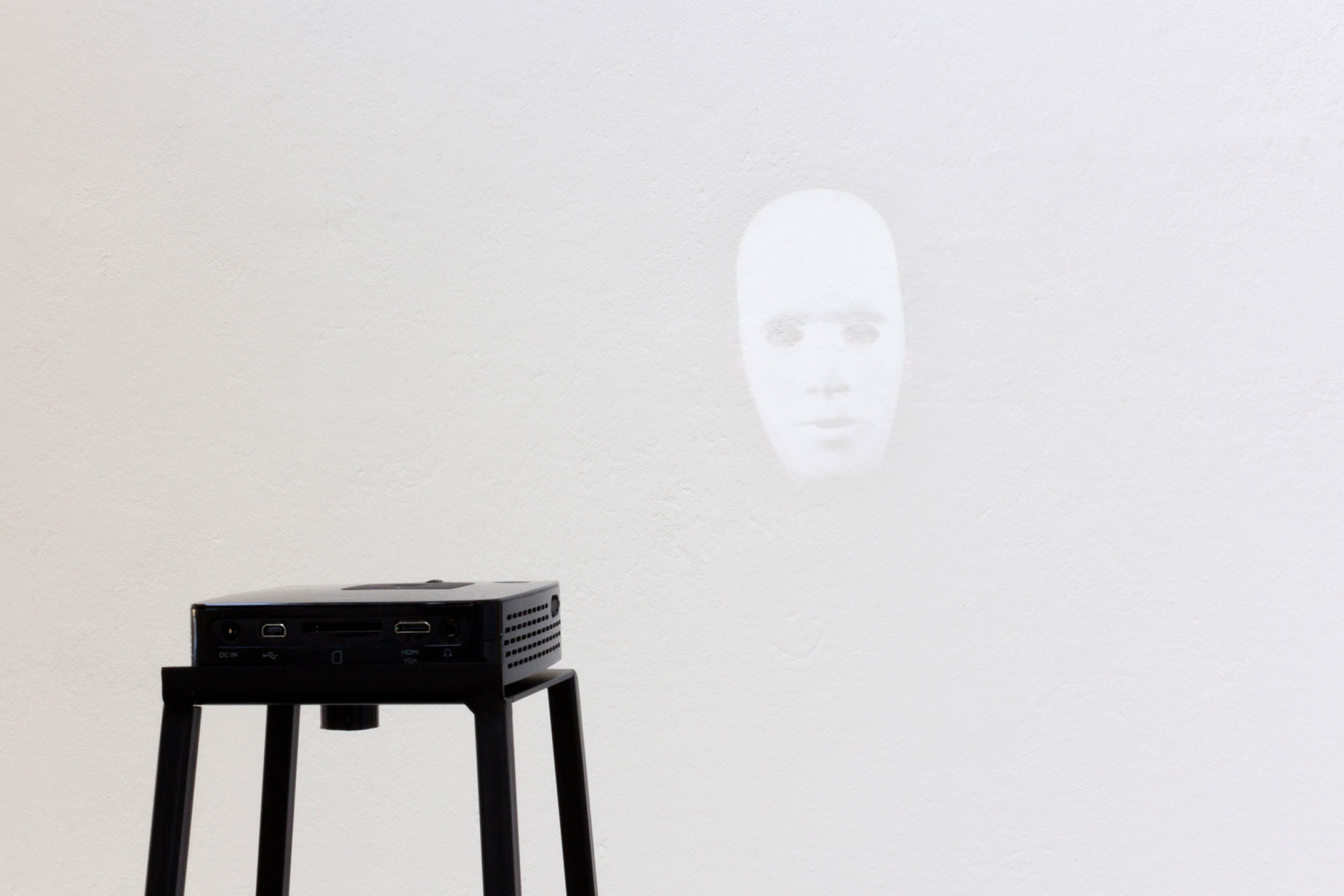 In this installation, the artist’s head appears on the wall with a succession of masks that have been used during protests and demonstrations to protect the anonymity of their wearers, but which have also come to symbolize global movements. The colorful stocking masks recall the feminist protests of Pussy Riot in Moscow and declarations of solidarity with them around the world. The Guy Fawkes mask became popular in the context of the Anonymous and Occupy movements of the early 2010s. In this video, the artist sings a version of Madonna’s song Material Girl rewritten as an anti-surveillance hymn.

Featured in the exhibitions: